After playing clubs & music events for a decade it was time for d‘allegro to find a new direction. To play other people’s music only, was not an option anymore for the 31 year old DJ. So he made a decision – to head into music & production more deeply.

Quickly he realized there is nothing like a strong team if you want to achieve the results you hear in your head. With the ‚Ping Pong Dudes‘ he found that team. The guys behind the sound of the Italobrothers and frontman & friend Matze have already shown what this team’s potential is. The release of his first official single ‚Bring Back The Love’ is a dream come true for d’allegro – his own song at last.

With over 700 live performances to his name, the feel for the right music is now running through d‘allegro‘s veins. His Live Sets are far from being stock playlists. Every gig is a custom-made piece of art. His sets are a full-on mix of electronic dance music like Dance, Deep-, Tech-, Tropical- & Future-House. 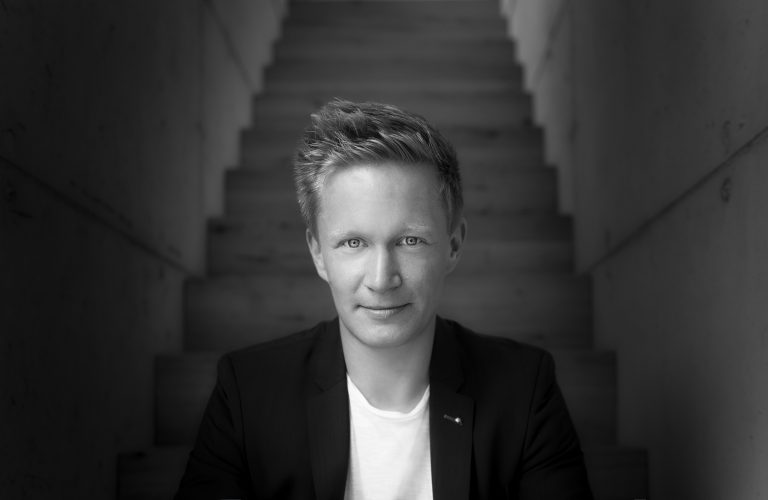 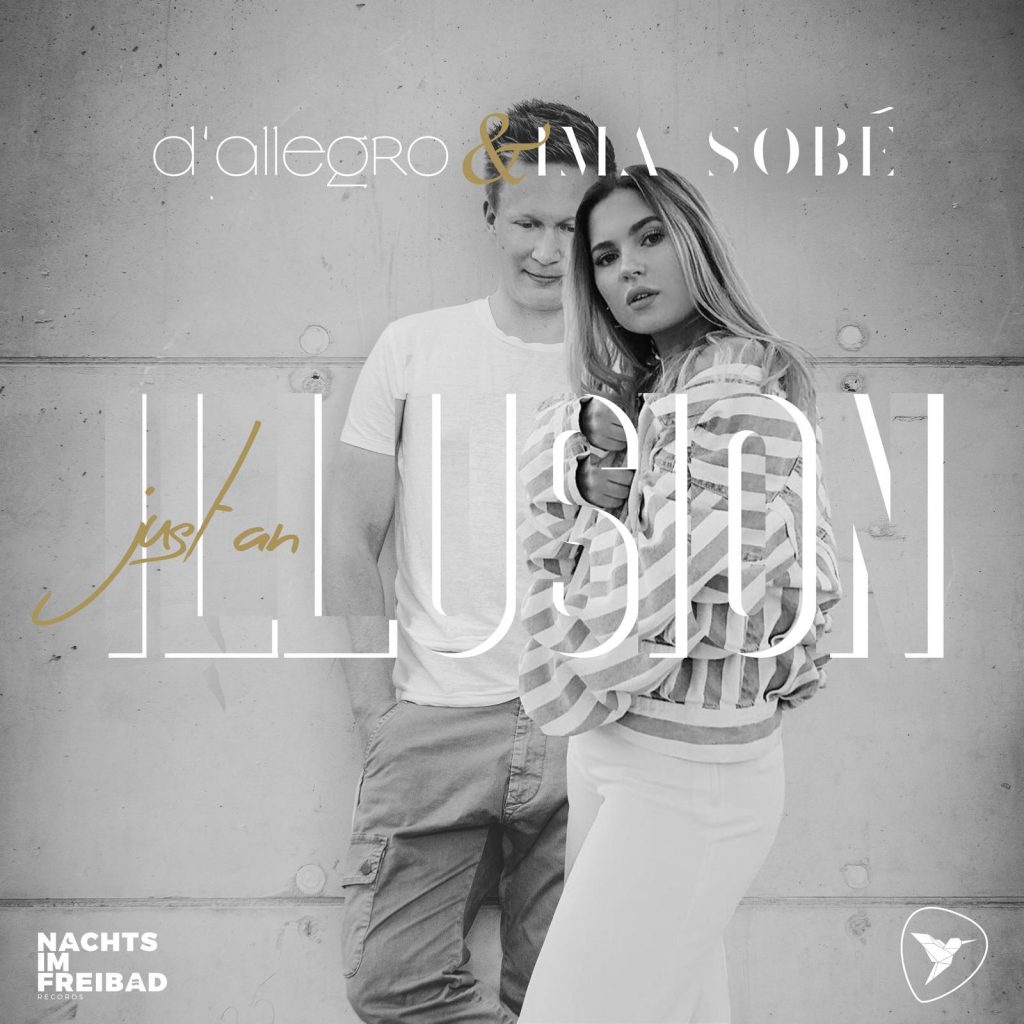 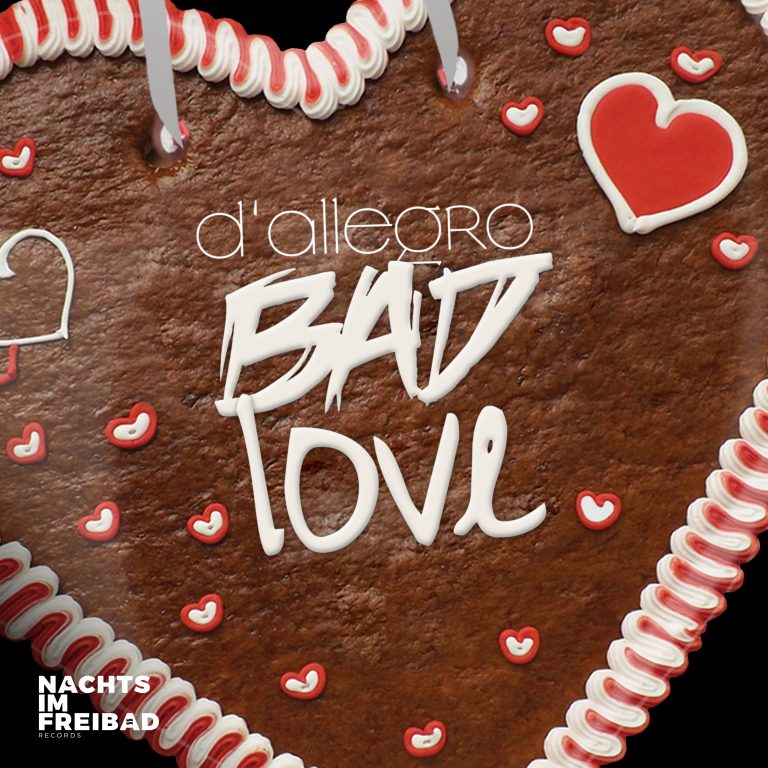 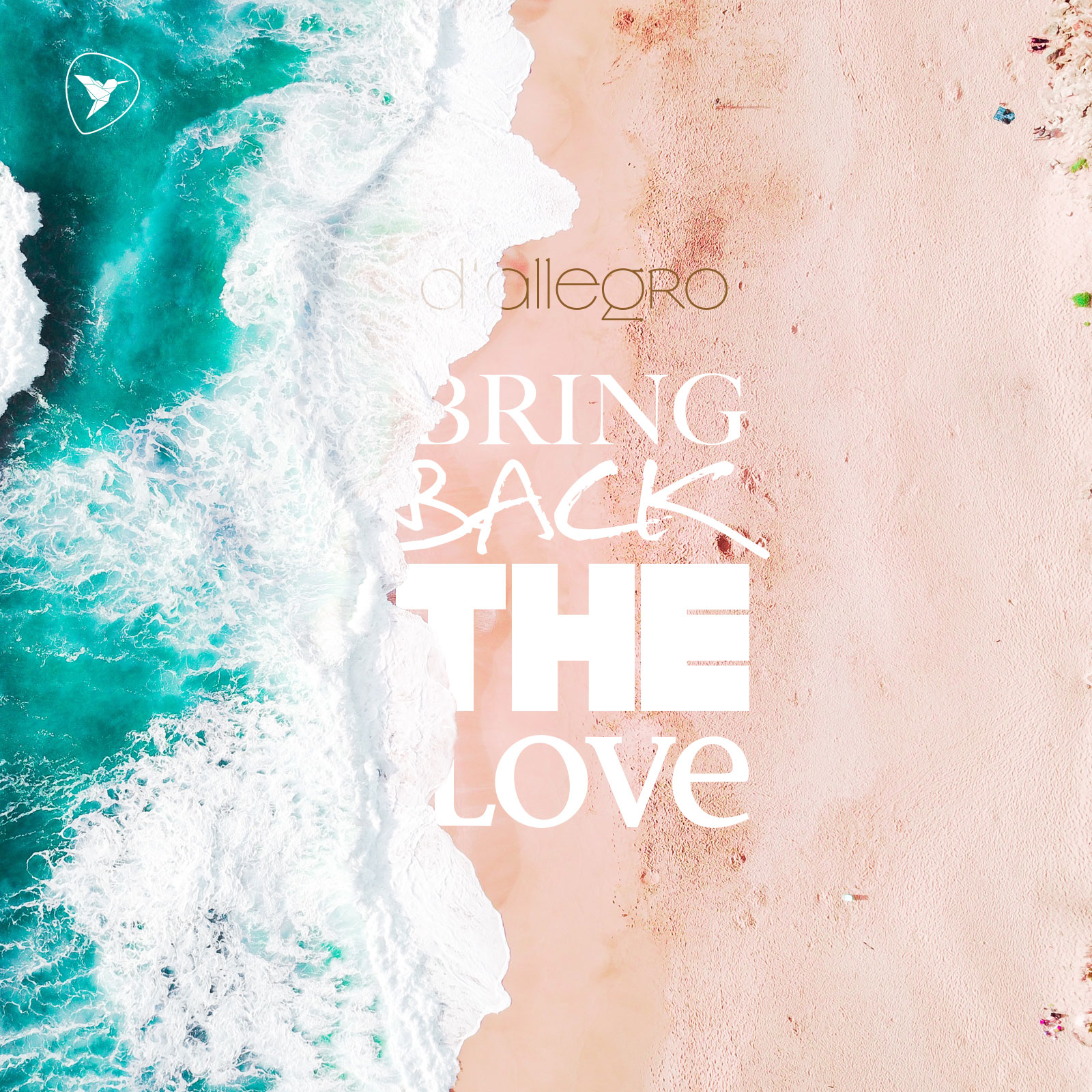